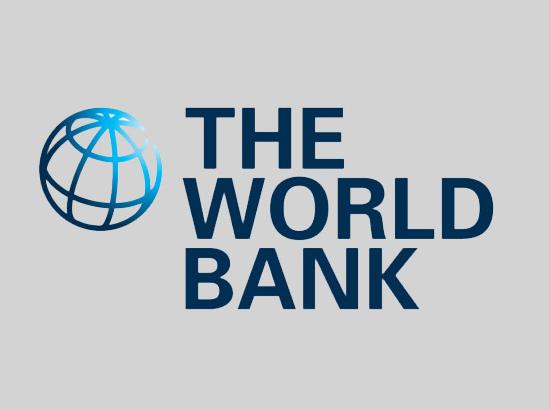 Shimla ( Jangatha)  – The World Bank has approved in principle a financial assistance of Rs 929.89 crore for a water supply and sewerage project for the state capital, Himachal Pradesh Urban Development and Country Planning Minister Sarween Chaudhary said on Thursday. 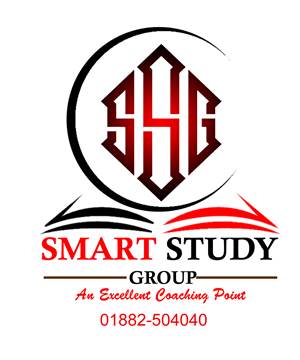 The final negotiation meeting for loan sanction will be held on October 24. The assistance will be made as a development policy loan, she said in a written reply in the Assembly.
There are six sources of drinking water supply to Shimla town with a total water supply capacity of 54 million litres per day (MLD). These included Gumma and Giri.
Officials told IANS that Shimla faced one of its worst water crises for weeks in June, sending locals on the warpath and forcing tourists to cut short their stay.
Replying to a question of Congress’ first-time legislator Vikramaditya Singh, the minister said that to ensure regular supply of drinking water, particularly during summer, there is need to augment the Gumma water source from the Sutlej river and construct storage dams on the Giri river.
Another step to meet the water requirement would be to instal filter units in 13 ‘bouries’ or natural water bodies here to ensure water for non-potable uses.
Civic body officials blame Shimla’s water shortage to leaks in the distribution network, a significant portion of which was laid during the British rule, and diminishing water resources due to over-exploitation.
Facing flak from the high court, which had monitored the water situation on a day-to-day basis, the Municipal Corporation had disconnected the water connections of over 40 hotels for their failure to clear the pending arrears.
Planned by the British for a maximum population of 16,000, Shimla — now with a population of nearly 2,00,000 — requires 42 MLD of water.
According to officials, the city is getting 30-32 MLD on an average every day and the residents are getting water once in three-four days in summer.