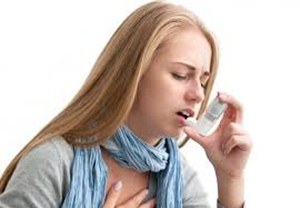 A new research led by one of an Indian-origin, has showed that people with the airway disease are also more likely to become obese.

The study indicates that those who develop asthma as adults and those who have non-allergic asthma are at the greatest risk of obesity.

The relationship between asthma and obesity is more complex than previously thought and more research is needed to better understand and tackle these two growing health challenges, the researchers said.

“We already know that obesity can be a trigger for asthma, perhaps via a physiological, metabolic or inflammatory change,” said Subhabrata Moitra, research student at the ISGlobal – the Barcelona Institute for Global Health in Spain.

However, the researchers do not know the reason why having asthma increases the risk of developing obesity or whether different asthma treatments have any effect on this risk.

The team included 8,618 people from 12 countries who were followed for 20 years.

The results were presented at the European Respiratory Society International Congress in Paris.